The word “Zanzibar” is derived from the old form “Zengbar” which initially meant the Eastern Coast of Africa. It is probably a Persian word “Zeng” means black and “Bar” means land or region. The Arab version was Zinjibar.

Zanzibar is a Semi-autonomous part of the United Republic of Tanzania in East Africa. It is the Archipelago in the Indian Ocean, which comprises town main islands of Unguja (Informally referred to as Zanzibar) and its sister island Pemba as well as about fifty smaller islets. The land area of the two main islands is approximately 2,332 square kilometers of which Unguja is 1,464 square kilometers. Zanzibar (Unguja) is mainly a low lying island, with its highest point at 120metres above sea level.

A white sandy beach encircles the island which is full of palm trees. Long beaches are found at the East and North Coast of Zanzibar island. Other nearby island Countries and territories include Comoros and Mayotte to the South, Mauritius and Reunion to the far South East, and Seychelles islands about 1,500 Kms to the East.

The Capital of Zanzibar , located on the island of Unguja is Zanzibar Town and it’s Historic Center, it is located about 35 kilometres off the Coast of Mainland Tanzania. Until 2002 Zanzibar had a population of about 981,754. In Zanzibar Island of Unguja the total population is about 620,957 and Pemba 360,797. The population growth is about 2.7% – 3.1% annually, the current population is estimated to be more that 1,200,000. The most commonly practised religion is Islam. 80% of Zanzibar’s population follow the laws of Islam. Its history was influenced by the Arabs, Persians, Indians, Portuguese, British and The African mainland. The remainder are a mix of Hindus and Christians.

Zanzibar’s local people are an incredible mixture of ethnic backgrounds, indicative of her colourful history. Zanzibaris speak Kiswahili (But English is also widely spoken), a language which is spoken extensively in East Africa. Many believe that the purest form is spoken in Zanzibar as it is the birth place of the language. Zanzibar is a few degrees South of the Equator and enjoys a tropical climate that is largely dominated by the Indian Ocean monsoon. 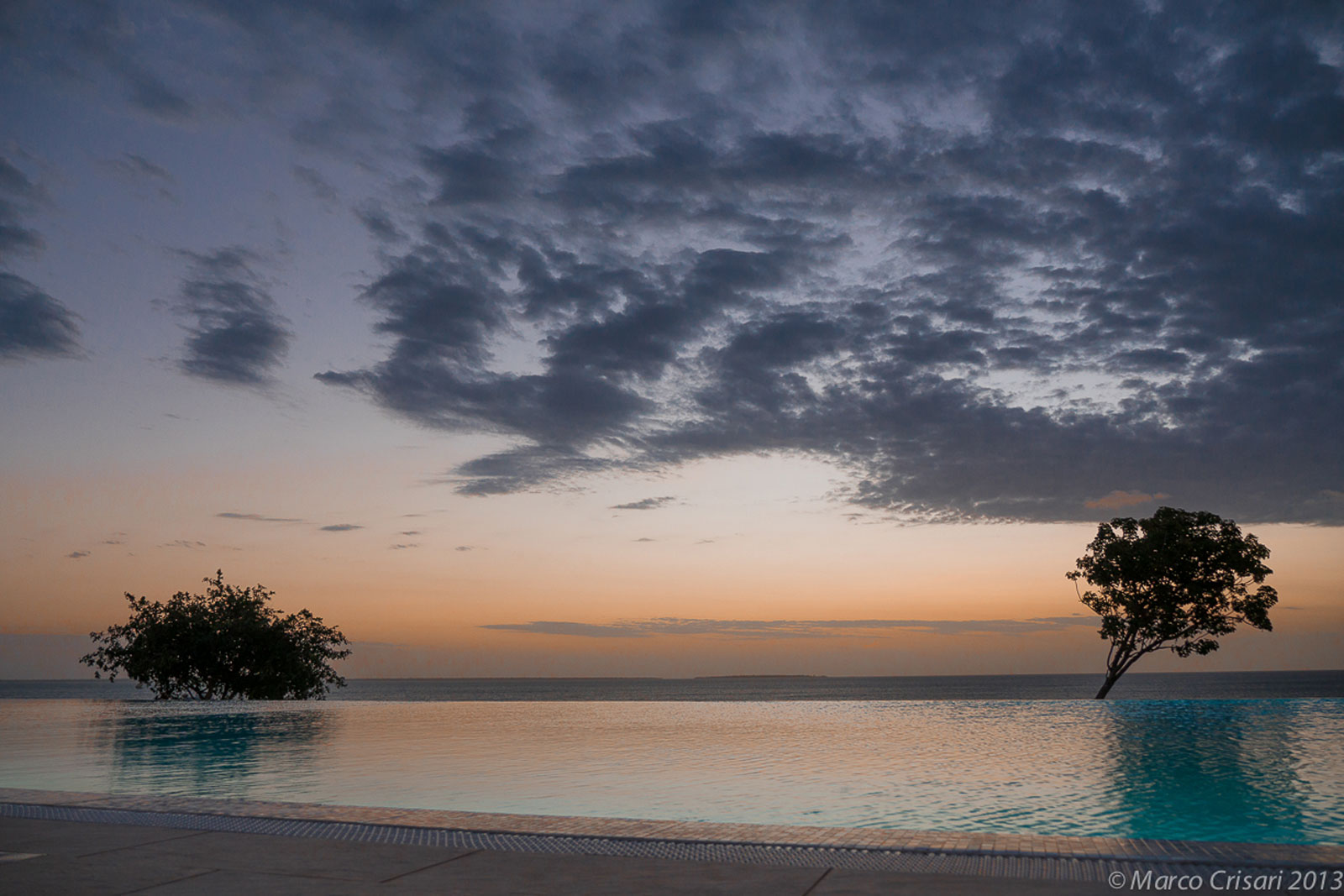 December – March is generally hot and dry.
April – Mid of June is wet because of the long rains.
July – August is dry and breezy with little rainfall
October – November is when the short rains appear. 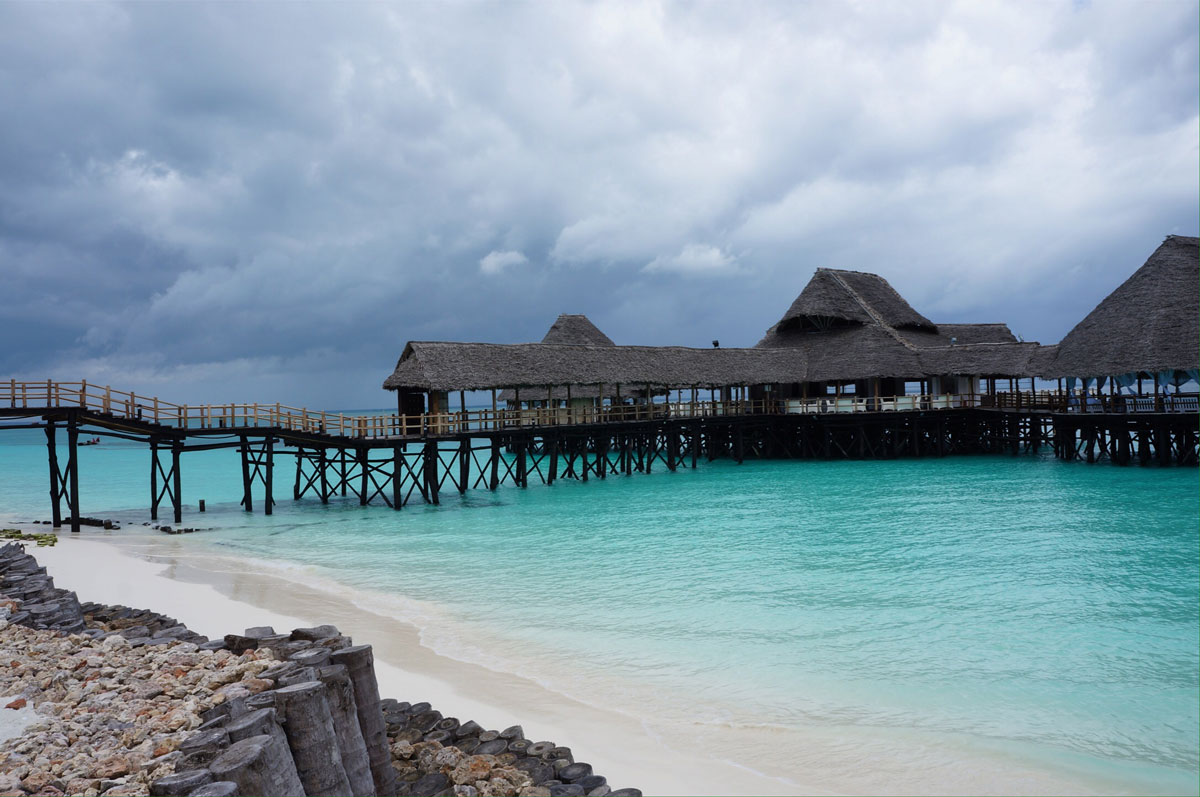