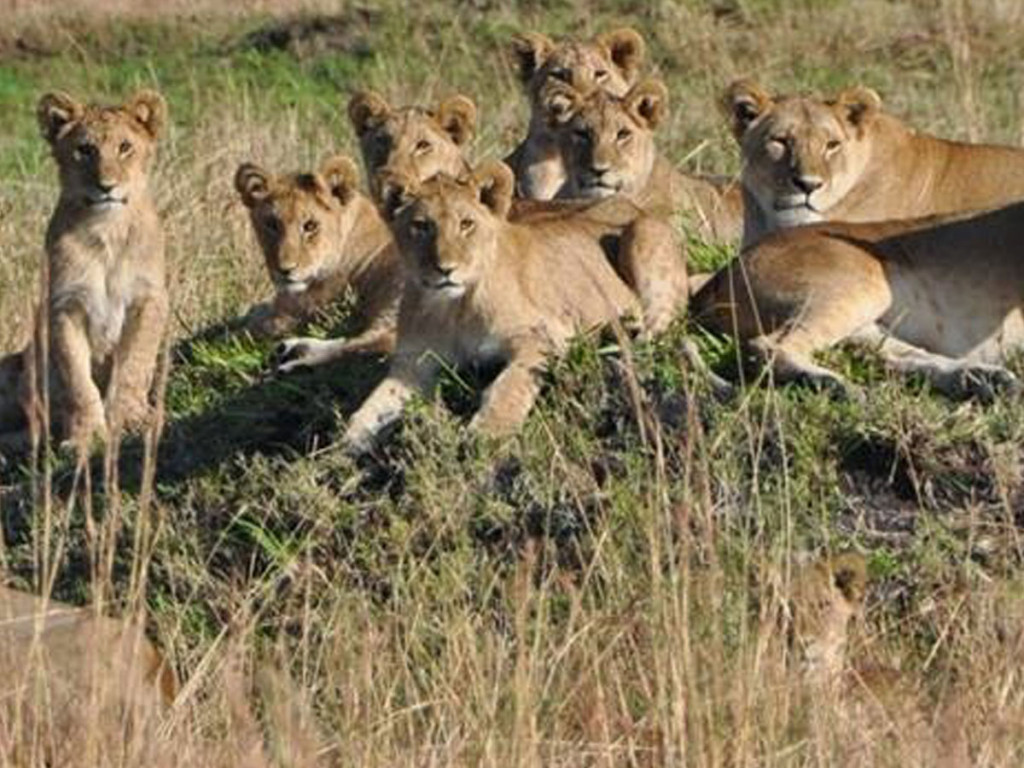 This majestic animal that makes a safari experience exciting and magical, is now in need for more awareness as their numbers is dwindling, and existence in grave danger.

Here is a short excerpt from the article, “Can we save lions?” by Dereck Joubert, published on Defenders of Wildlife.

“…lion numbers have dropped from an already reduced 450,000 down to just 20,000 and possibly even lower today. People have shot, speared, trapped and poisoned lions relentlessly. We have chopped up their habitat, introduced diseases and, lately, we’ve begun to change the climate they—and the rest of us—live in. Most of all, we are swamping them by our sheer numbers. The 20,000 lions cling to the last remaining habitat our 7 billion people have not yet got to.
I strongly believe that unless we recognize this as an emergency and take action now, we will witness the extinction of wild lions—these iconic predators that once ruled from the southern tip of Africa all the way to northwestern India—by 2020.”
You can see the full article here:

Here are a few beautiful lion photographs taken by our clients in the past, to remind all of us how precious they are… 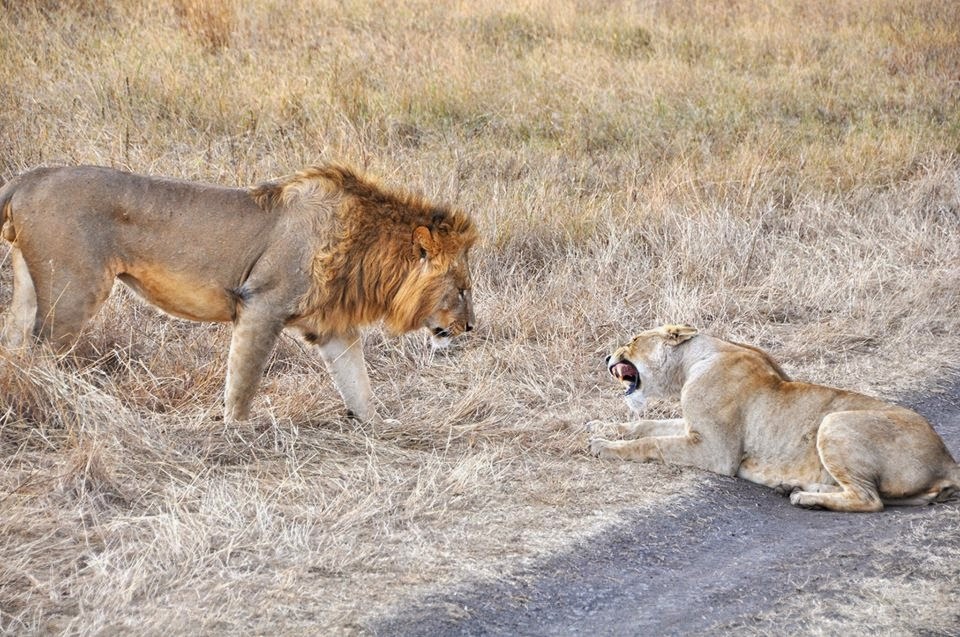 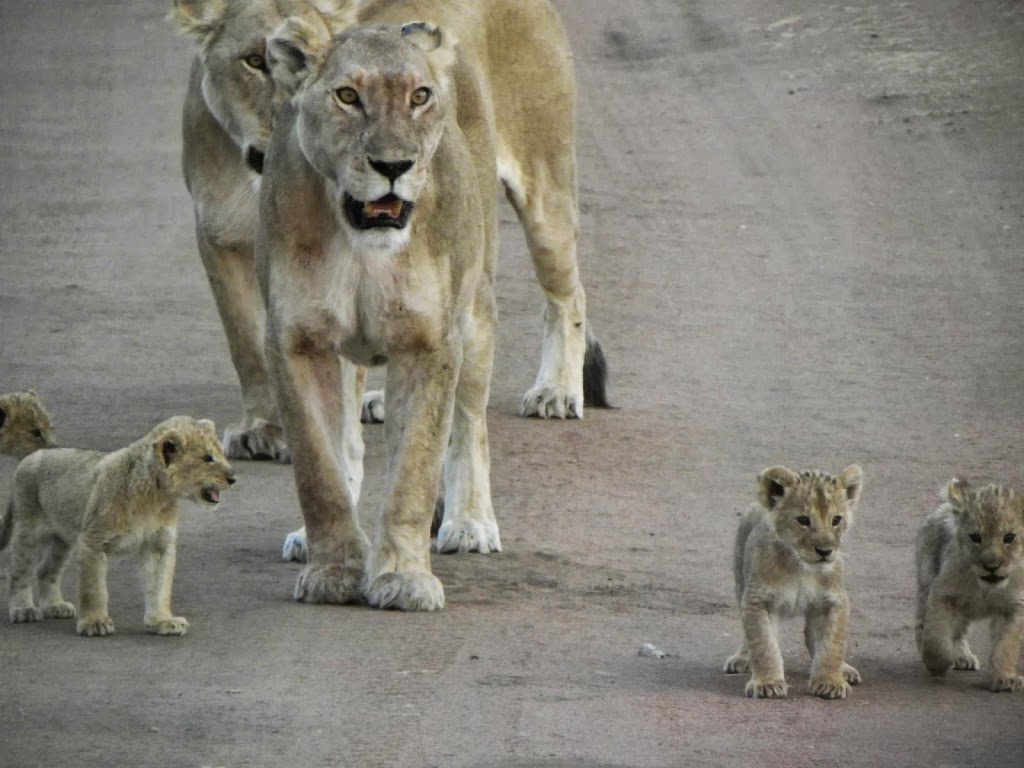 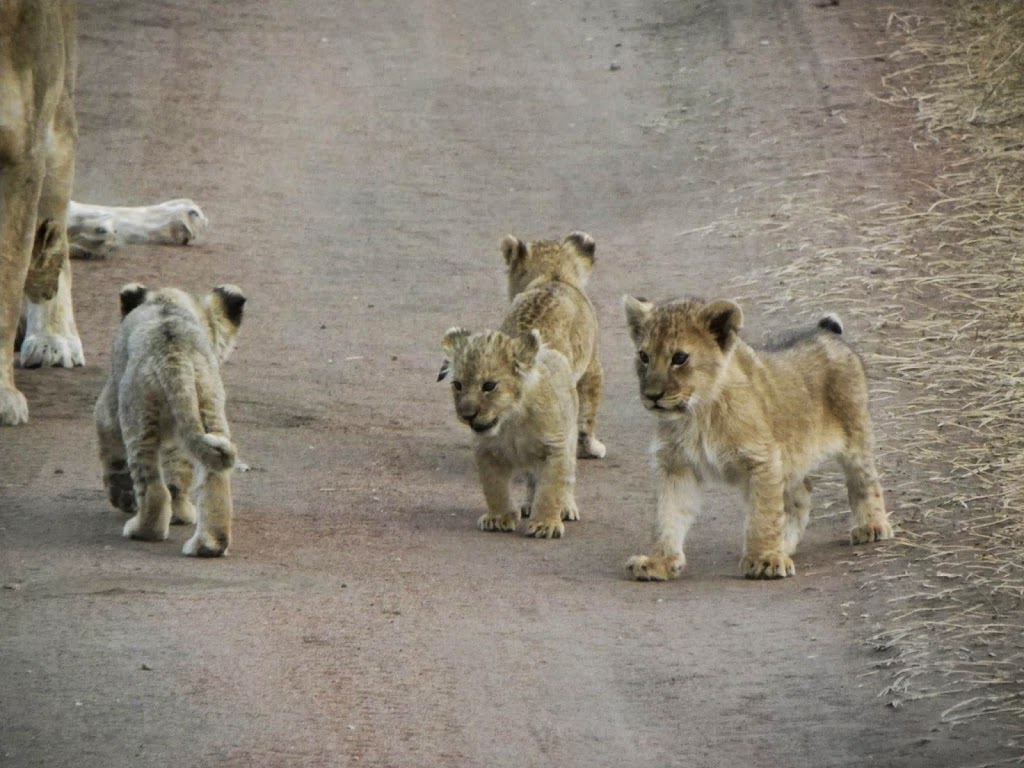 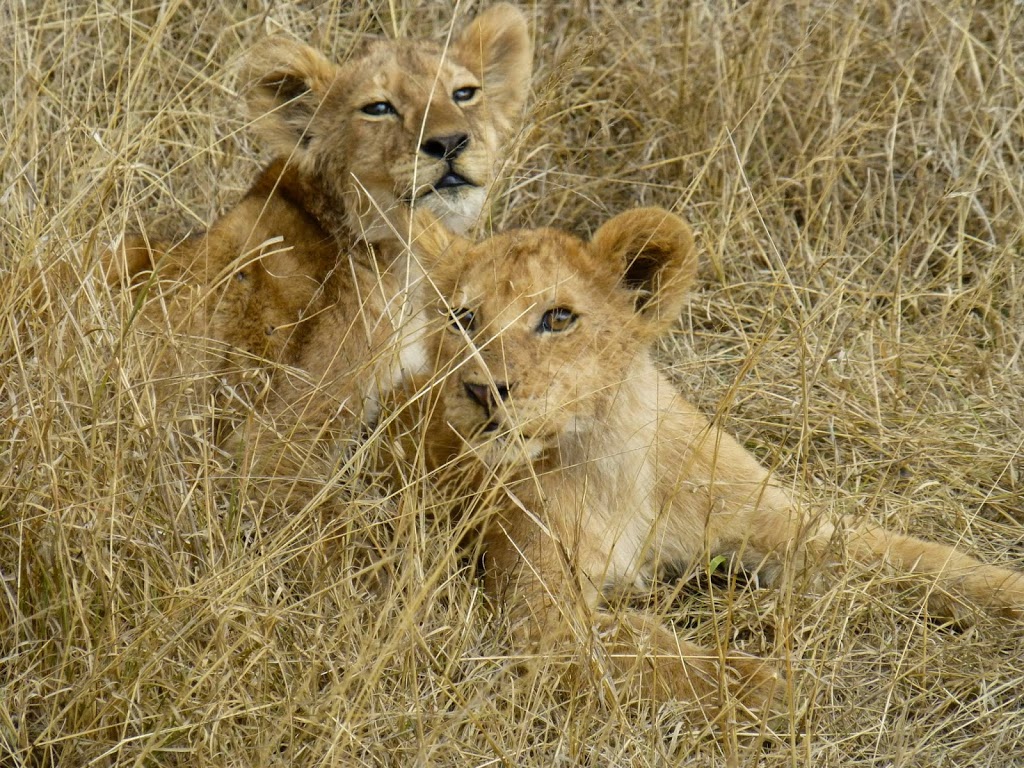 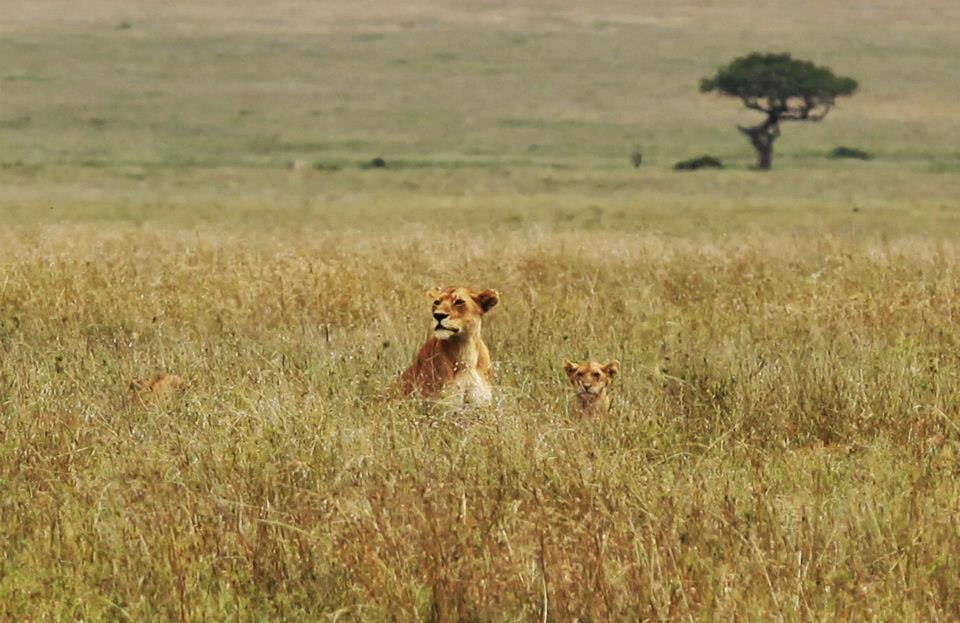 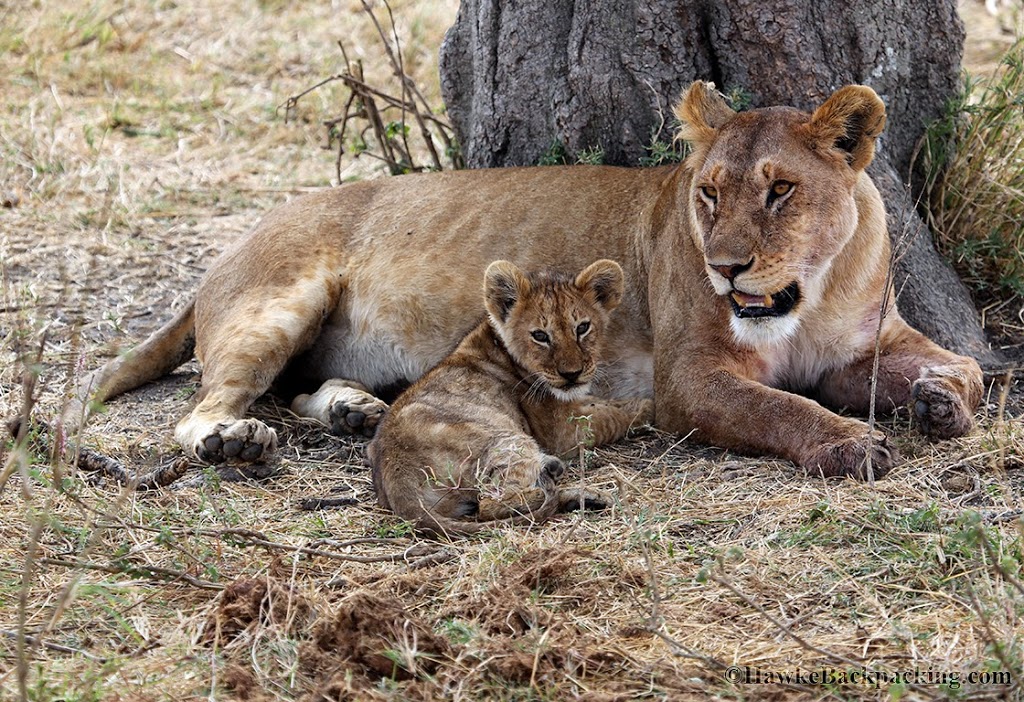 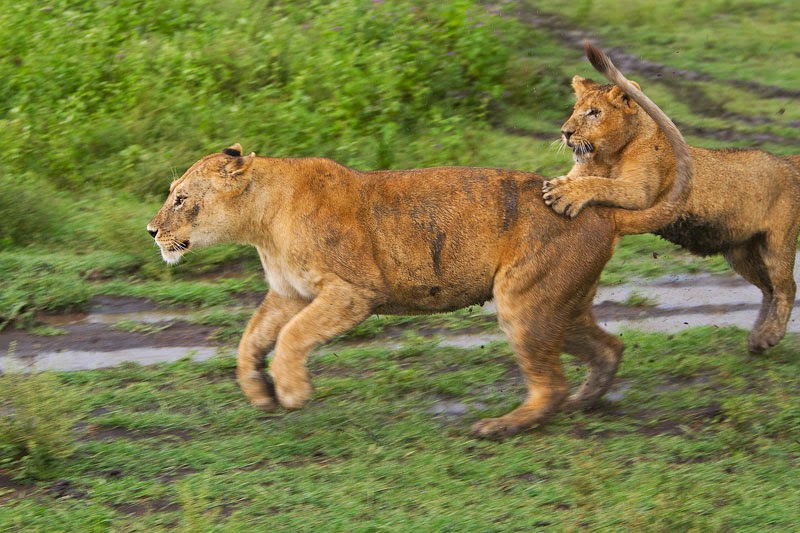 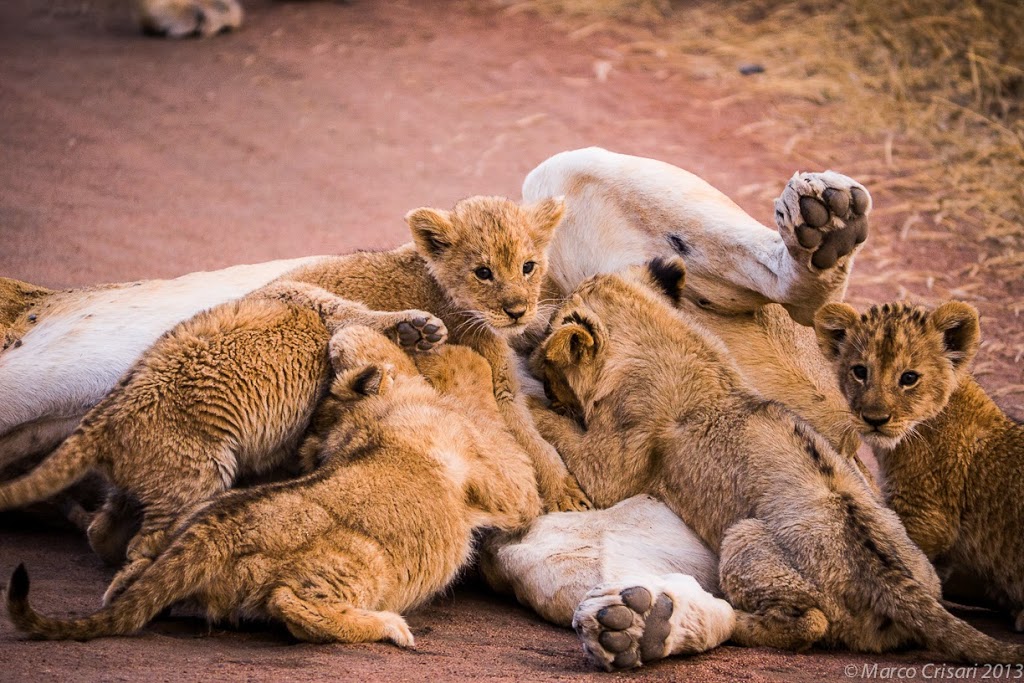 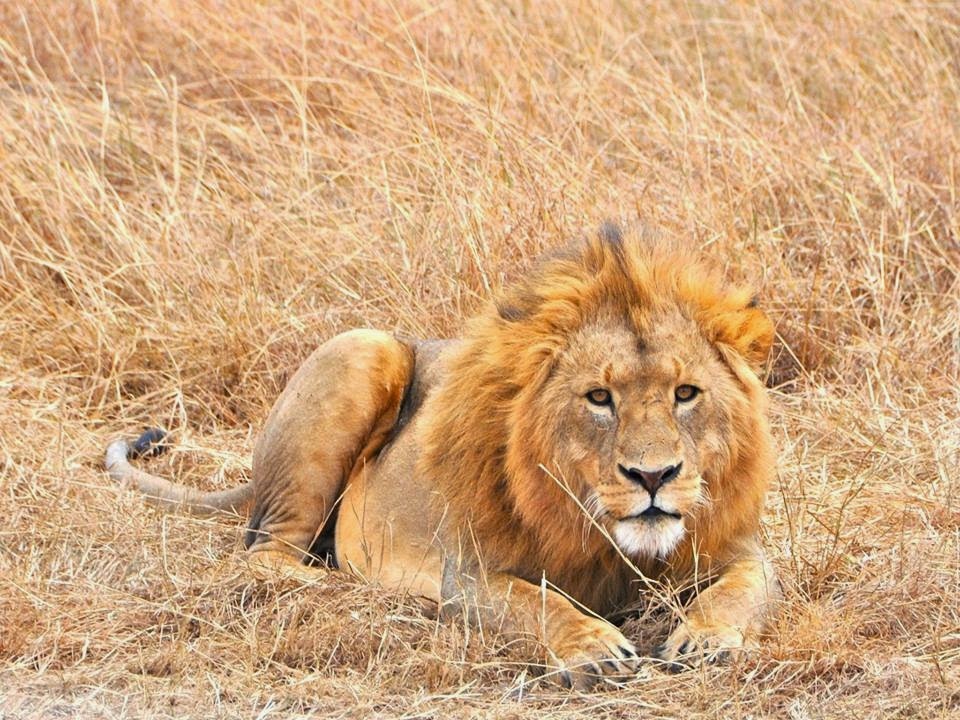 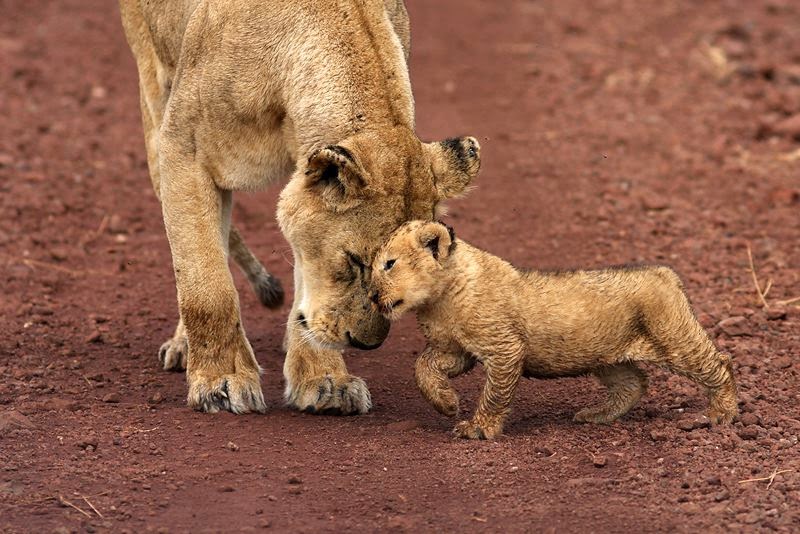