As the peak season is being booked up in Tanzania, those interested in doing a Safari before 2014 can consider coming in September-November 2013! In contrast to common belief that the Migration only occurs between peak season, July to the beginning of September – one is able to catch on to the Migration throughout the year. And another bonus when traveling after the beginning of September, is that one can avoid the Summer touristy crowds! 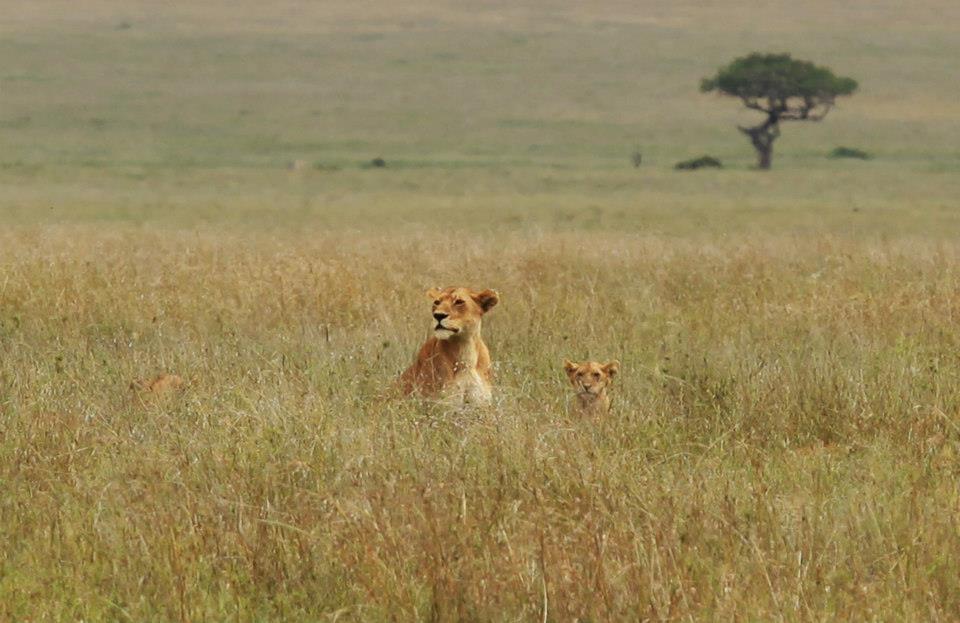 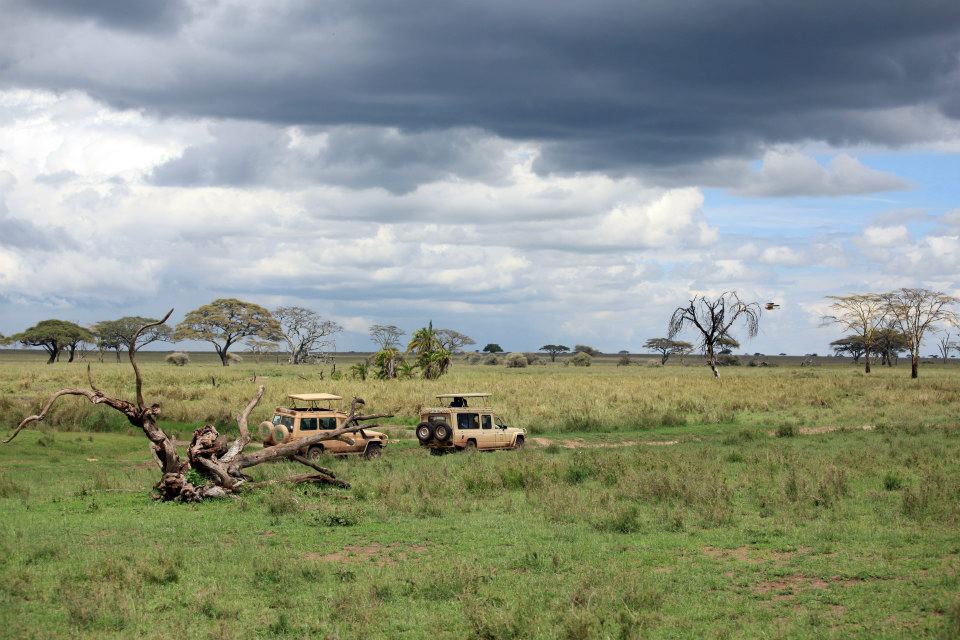 Western Corridor is known for the Grumeti River Crossing in late May-beginning of July, where the famous nile crocodile await in the river for the young and weaker wildebeest and zebras. In October-November, there will still be residential animals, in addition to the migration herds in the area, making this part of Serengeti a spectacular one! And if staying in the West, then one must consider Mbalageti Safari Lodge, a beautiful lodge, with breathtaking view of the Serengeti plains.

See our 10 days Safari on our website here!
(https://safari-infinity.com/en/safari/10-days-superior-safari)

For more information, you can email us at info@safari-infinity.com